Why Should Tech Companies Conduct Hackathons? | The Benefits of hackathons for IT Firms 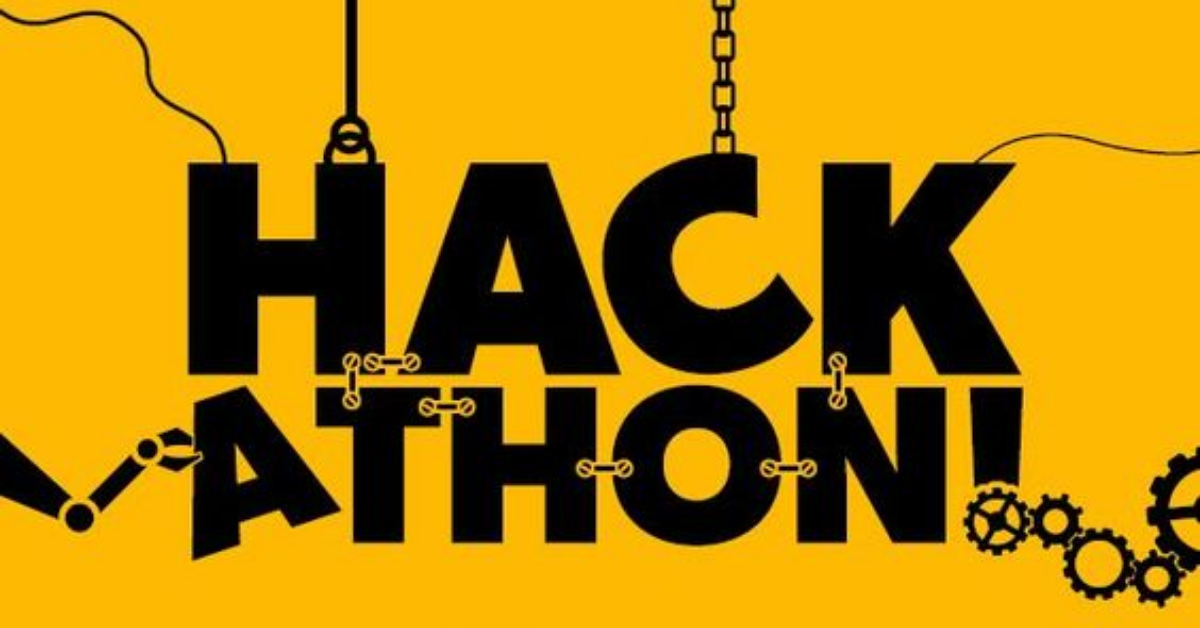 Hackathons: The Most Underrated Recruitment Tool

Every well-organized hackathon is a boon for IT organizations looking for hiring freshers and freshers looking for joining the best organizations. Hackathons have become the most reliable form of hiring and are slowly replacing the traditional style of hiring. Just like Homo Sapiens replaced Homo Erectus and Neanderthals.

A random example in our evolution theory. But it reminds us of one thing – to remain unchanged and holding on is almost impossible throughout history. Be it waging a war or battling out to recruit the best talents. The strategies are changing, growing, and evolving time after time.

Hackathons are entering into the hiring space more than ever before. As a part of the corporate innovation plan, high volume IT Companies are starting to use hackathons as a trump card to hunt down talents. So, let’s get straight to the point.

“5 Reasons why Companies should conduct hackathons?”

Before we begin, here is a staggering stat – “As of 2018, more than 80% of the fortune 100 companies have conducted hackathons.” The number is set to increase above 95% in 2021 as the age of upskilling and reskilling is on an all-time rise.

Take for example the emerging technology like Blockchain. We never know where cryptocurrencies are heading and only those well versed with the current technology can think of advanced business ideas. Tapping into campus and connecting with the students through a Blockchain Hackathon can tremendously help IT companies. Consider a cryptocurrency like VeChain which might get integrated with Amazon or some other e-commerce giant in the future. And so, there are many possibilities regarding the surrounding business models and solutions.

Through a hackathon challenge, the right set of pupils could come up with interesting strategies and tech solutions for your business. We @neohire.io have done a half-a-dozen successful hackathons for some of the best IT and ITes companies. Our support through poster promotions, organizing of the event, and productive outcomes have made those companies stay connected with us until this point in time.

Any new line of business will require the effective adoption of APIs and what’s better than conducting an API hackathon to promote your product. More users and API calls mean an explosion in your revenue stream. Don’t miss out on the opportunity of acquiring 1500+ developers for building your yet to be named product idea.

The more you market your niche API through Hackathons, the more new applications will surround it. Getting the top ranking coders from top tier institutes or any institute in India is easy if your Hackathon becomes a massive hit. An API hackathon will connect your product idea with fellow developers and their feedback will be immensely helpful.

Any hackathon in the presence of your employees will make them forage for newer technologies and out of the box solutions. Knowing about other business functions could stimulate the thought process of your employees. We all are familiar with Shutterstock and its CEO Jon Oringer says internal hackathons bring overnight prototypes where normally a product feature could take more than 3 months to build. Hackathons have the habit of bringing hidden talents to the front.

When people have the freedom to create whatever they want, both crazy and practical ideas will begin to flow. If you still don’t believe what impact hackathons could create on an existing product – you should probably keep an eye on the Facebook hackathons. What was developed in internal hackathons could make their way to becoming a product feature or tool within weeks. For example, the highly smashed “like” button, useful “timeline”, and overused “chat” section were all developed during one of Facebook’s hackathons.

#4 To Organize Data and Read Emotions

As of 2020, it is estimated that more than 40 Zettabytes of data were produced. An alarmingly high 5.2 Terabytes of data for every person existing on mother earth. But less than 1% of data is well-organized and that’s where some of India’s highly paid data engineers and data scientists come into the brighter picture. Guess what, as much as 10% of hackathons conducted are related to Machine Learning and Big Data hackathons.

To build productive predictive models, companies need to offer their data to trustable data engineers. Top-level BFSI companies cannot get a competitive edge unless they are into data maneuvering with the help of data experts. Some companies need a solid predictive model to gauge the emotions of their customers. They can conduct a machine learning hackathon to understand the emotions of their customers through voice calls and chats. The more human a product is, the more regular and enormous the profit is.

Gaining trust and earning a good name for what a company stands for from a student and employee’s perspective is important. Through any hackathon event, the value of a company, the technology it uses, and the business space it is in can be communicated.

And so, building a candidate pipeline becomes easy. Now, gender equality is a big problem even for some of the tech giants. Addressing such problems through a women-only hackathon can motivate female candidates to join your organization. Thereby, you can fill in the gender gap problem without much effort.

The Future of Hiring: Hackathons

Be it students getting to know the technology, understanding the values of a company, and clarity about the culture of the company, hackathons are the best hiring hack. A hackathon is a new-age cost and time effective recruitment tool that will also help in community creation. An emerging technological company or a well-established company should fathom the capability of creating a developer community through hackathons. So, collaborate with diversified developers and solve pre-defined and emerging problems through innovative solutions gathered through a hackathon. The more candidates we can invite to a hackathon, the more sustainable and useful the outcomes of a coding marathon aka hackathon.

Don’t run a Hiring Marathon. Sprint with a Hackathon.